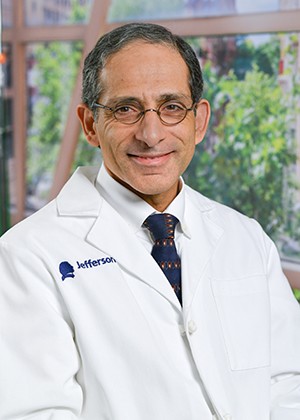 “I think medicine is all about altruism,” says Behzad Pavri, MD, a Jefferson cardiac electrophysiologist. “That’s my take on it: You have to give to others.”

And he does, evaluating electrical activity in human hearts, diagnosing abnormal heartbeats, and surgically implanting electronic devices like pacemakers and defibrillators that help patients live better and longer. Many times, the devices he implants are the difference between life and death.

Pavri has a quiet confidence in the good things he is able to make happen by taking matters into his own hands. After completing medical training at the University of Bombay, where he became fascinated by electrocardiography, he decided to come to the U.S. for residency.

“I was so naïve,” he recalls. “I thought I would immediately find at least one position, but I could not. So I spent a year reapplying while working as a cashier at 7-Eleven and as a research assistant at the University of South Florida because I needed the money.”

He was convinced his best chance would be to hand deliver applications to institutions likely to admit international medical graduates. Mostly, he was greeted by snarky receptionists, unimpressed by his personal-touch gesture. At Harlem Hospital, when he handed the envelope to the secretary, he was barely noticed and dismissed in the usual way. As he turned and started for the door, she called out, “Hold on.” Pavri turned back to see her sifting through the pages of his application, looking closely at one.

“Last year we had an excellent set of residents who matched from the University of Bombay,” she commented, her tone softening. “Would you mind waiting here?”

A few minutes later, the program director came in and shook his hand warmly. “So you’re from the University of Bombay?” he said, and suddenly put the young applicant on the spot with a question about the side effects of digoxin toxicity. Pavri answered what he could, admitted what he didn’t know, and received an invitation to come back for a formal interview the following Wednesday.

In the years that followed, he did an internal medicine residency at Harlem, a cardiology fellowship at Columbia Presbyterian, electrophysiology training at Harvard, and then took a position at Penn, where much of his practice focused on doing good with cardiac implantable electronic devices (CIEDs). He came to Jefferson in 2001.

As soon as he started practice as a cardiac electrophysiologist, Pavri was struck by how thoughtlessly these costly, battery-powered devices were being thrown away after being replaced by an updated model or otherwise removed from patients or corpses. 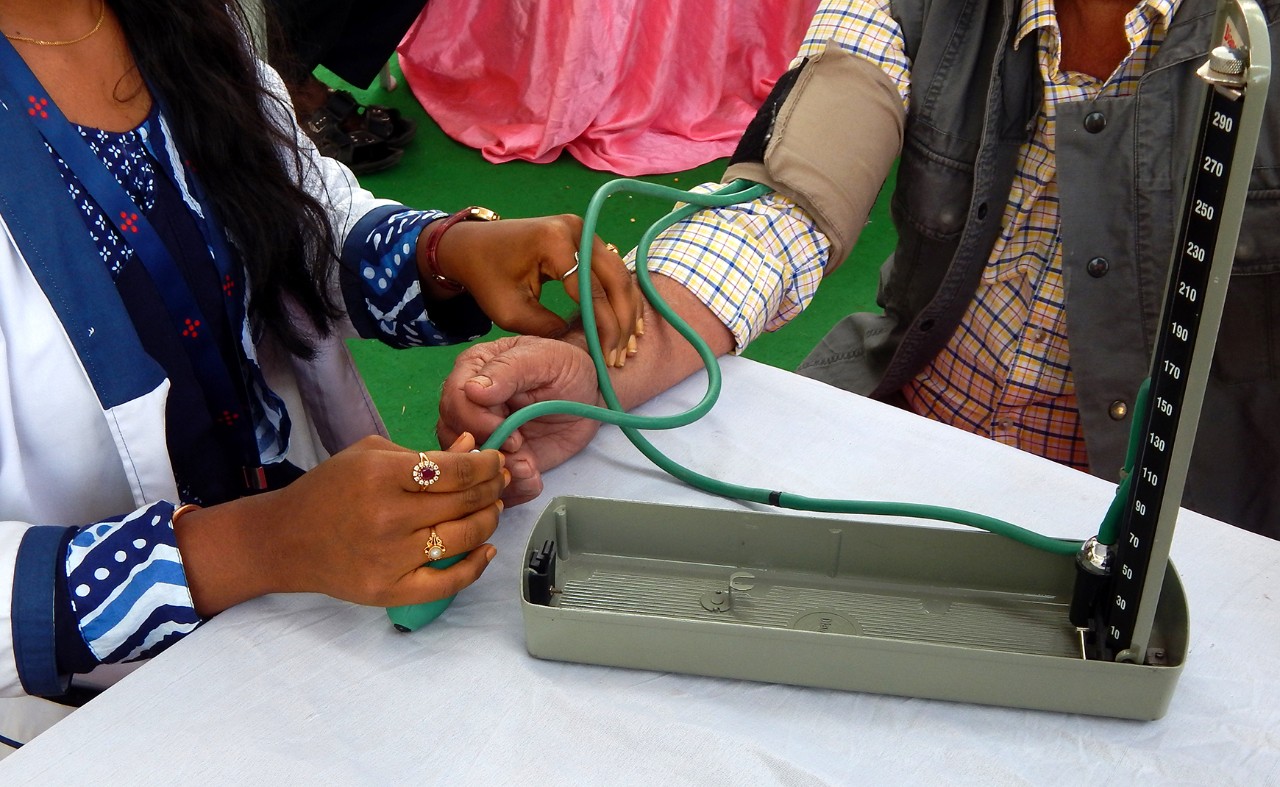 “Having come from India, I knew how scarce these resources are,” he says. “That just struck me as being so wrong and so wasteful. It’s estimated that, worldwide, between two and three million people die every year simply for lack of a pacemaker. Here, we’re discarding them as medical waste, even though they have a battery that might last another five to ten years.”

Implantation rates for CIEDs vary enormously, from more than 430 per million in the developed world to less than 10 per million in developing nations. The huge disparity is related primarily to the cost of these hi-tech devices, he observes, noting that countries with limited resources allocate them to public health initiatives like preventing and treating diarrhea in children or providing clean drinking water and combating infectious diseases, which deliver greater benefit to more people.

Pavri conspired with like-minded medical colleagues and with funeral directors to collect explanted CIEDs and carry them to India, where they would be re-sterilized and re-implanted for free in patients who were poor and desperately in need. The FDA has declared implantable pacemakers and defibrillators to be “single use devices” even though used ones have a lot of battery life in them and can still extend and save lives. Since FDA regulations don’t apply beyond U.S. borders, Pavri knew he could do good by getting “preowned” devices to nations that couldn’t afford brand new ones.

I think medicine is all about altruism. That’s my take on it: You have to give to others.

Early on, Pavri would pack them into his suitcase when he traveled to India. “It was a sort of covert operation,” he explains, not exactly illegal, but he didn’t want to draw attention. One time, he was detained by a customs officer and had to explain what he was up to.

“What makes you think Indians will benefit from American trash?” the enraged officer demanded.

“Look, if you want to throw these out, they have no monetary value to me,” Pavri implored. “I’m just trying to help out.”

He asked the officer to call the director, a nun, of Holy Family Hospital in Mumbai, where the thrown-away CIEDs were destined to help cardiac patients.

“You don’t know what you’re talking about,” she admonished. “This is helpful to our patients; let the man go.”

After being held for eight hours, Pavri was released.

There are piles of letters from grateful patients whose lives have been saved or extended or improved by the second-use devices he’s collected and delivered. But gratitude isn’t enough, Pavri says. It’s important to have the data that demonstrate that his altruism is in fact safe and effective. Data could also help remove the “taint of the second hand,” which renders the outlook of regulators shortsighted, demonstrating that secondhand technology isn’t second-rate medical care and making CIED reuse more acceptable ethically.

Pavri has carried out several studies that have followed patients implanted with re-used heart devices. The results have been promising.

“The good news is that we now have lots and lots of data to confirm that the risk of infection or device malfunction is exceedingly low,” he says. “If there's any question about the ethics of secondhand device use, I would urge people to think about the ethics of doing nothing. Based on the available data, the mortality of doing nothing far exceeds any possible mortality associated with device reuse.”

Over the years, Pavri has sent more than 2,000 CIEDs to India, although he no longer hand delivers them in his personal luggage. He collects from medical colleagues, funeral directors, and device manufacturers, who pass them along when their regulated shelf life expires. Pavri hands them off to cardiologist Neville Mascarenhas, MD, who also collects CIEDs and takes care of transport to India.

“Every couple of months, my contact from India will email me and say, ‘Please, do you have any more pacemakers or defibrillators? We have lots of patients waiting in the wings.’ So I send them out, even if I have only three or four. Once in a while, I’ll come across a cache of expired devices. That’s a gold mine, and I immediately ship them out. It’s cause for celebration back in India.”