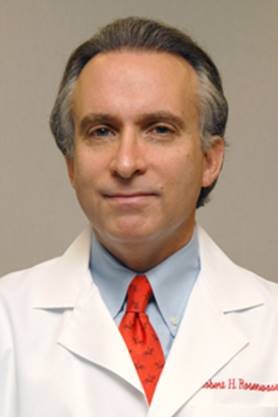 In 1994, Dr. Rosenwasser became professor of neurosurgery at Thomas Jefferson University and Director of Interventional Neuroradiology at the Jefferson Hospital for Neuroscience. He served as chief of the Division of Cerebrovascular Surgery and Interventional Neuroradiology at Thomas Jefferson University Hospital from 1994 to 2009. In 2004, he was appointed as chair of the Department of Neurological Surgery. He is also a fellow of the American Heart Association.

His current laboratory research involves stem cell therapy for stroke, as well as brain-computer interface for reanimation after stroke and spinal cord injury.