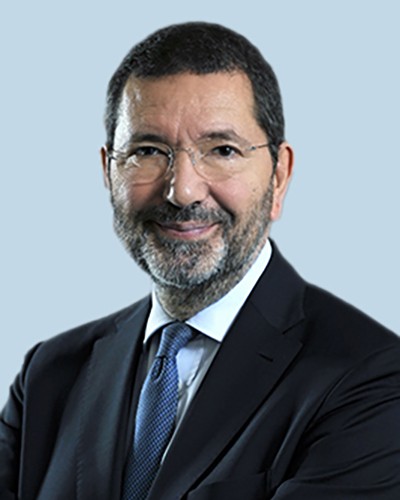 Ignazio R. Marino, MD, ScD is executive vice president of Jefferson International Innovative Strategic Ventures. He is a trailblazer in transplant medicine who has also held high public office as a senator of the Republic of Italy and mayor of Rome.

Dr. Marino has performed more than 650 transplants and was a member of the surgical team that performed the only baboon-to-human liver xenotransplants in medical history, and he performed the first transplant in Italy on an HIV-positive patient. He has authored more than 700 scientific publications and four scientific books, and has served on the editorial boards of “Transplantation,” “Liver Transplantation,” “Digestive Diseases and Sciences,” and 15 other international scientific journals. He has also published on the religious, bioethical, and humanitarian aspects of medicine, including a monograph on the future of the Italian national healthcare system.

In 2006, he was elected senator of the Republic of Italy and appointed chair of the Standing Health Committee of the Italian Senate and later, chair within the senate of the Investigative Committee on the National Healthcare System. Dr. Marino was elected mayor of Rome in 2013 and served until 2015.

View all
View all